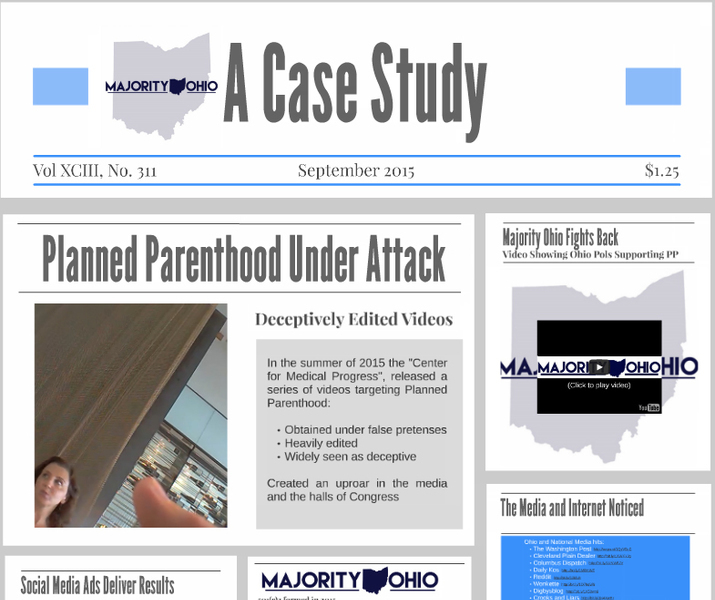 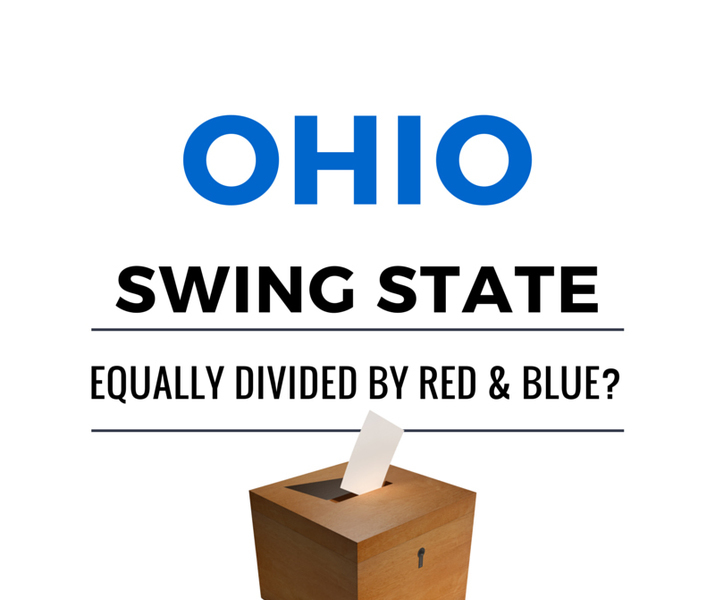 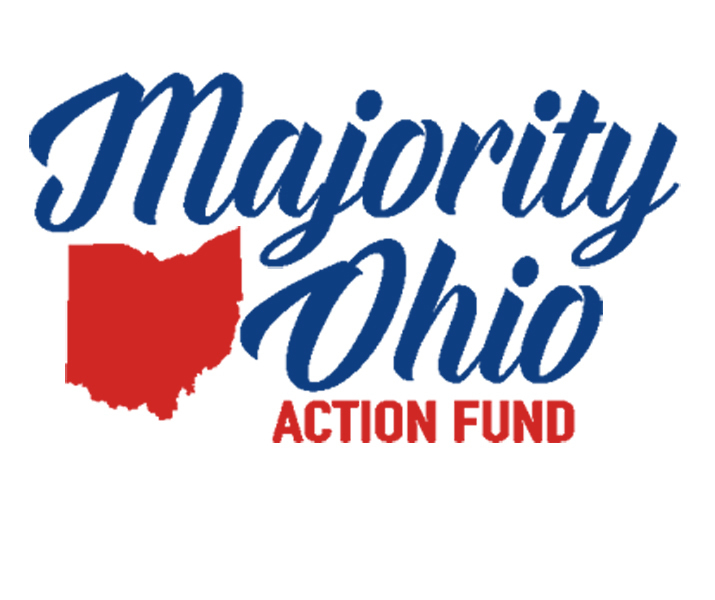 Majority Ohio Action Fund is a 501c4 organization founded in 2015 to hold our politicians accountable for their performance in office and to help voters make the connection between the people they elect and the issue positions they take once in office. Since 2011, Ohio’s Governor and legislature have been waging a war on low-income and under-represented communities in Ohio. Bills passed by the legislature have made it more difficult for women to exercise their right to privacy, endangered Ohio residents with a blatant disregard for public safety, and made the air we breathe and the water we drink less safe. Ohio is at center stage for an intense level of political engagement at the national, state and local level through November 2016. Majority Ohio stands ready to make Ohioans voices heard on the crucial issues of women's health, economic justice, gun safety and protecting our environment.