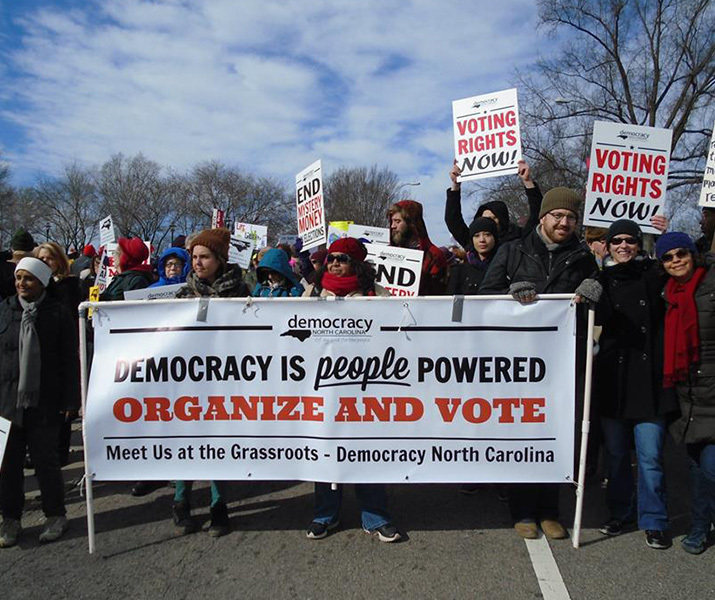 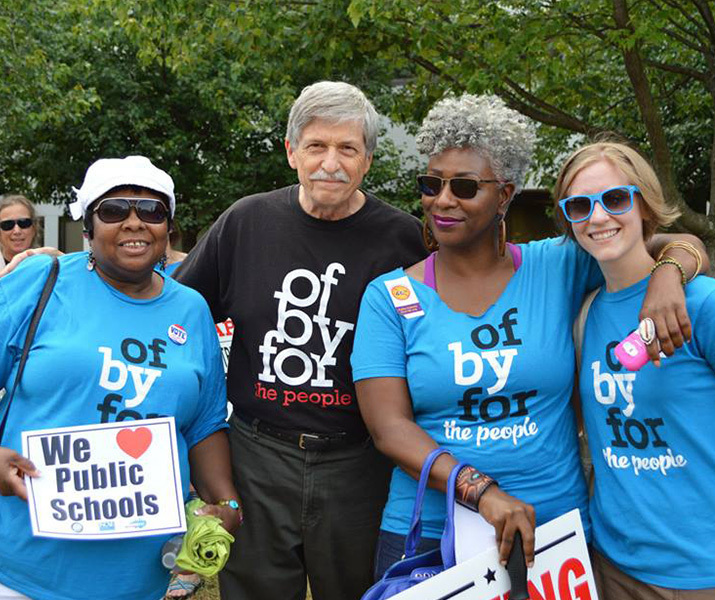 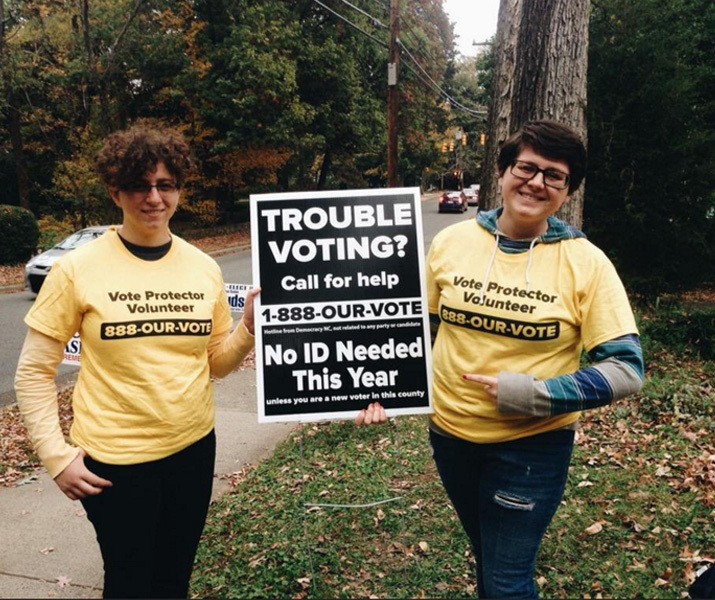 Democracy North Carolina is a nonpartisan organization that uses research, organizing, and advocacy to increase voter participation, reduce the influence of big money in politics and achieve a government that is truly of the people, by the people and for the people. Democracy NC grew out of Democracy South which began as a project of the Institute for Southern Studies. For more than 20 years, we’ve taken on powerful industries and political leaders, regardless of party, and promoted reforms that expand public involvement in the political process. We envision a government that is truly “of the people, for the people and by the people,” where barriers to vote or serve in public office are removed. We want people to have confidence in their political system and feel ownership of their government, and we want elected officials to represent and respect the diversity and interests of the people they were elected to serve.