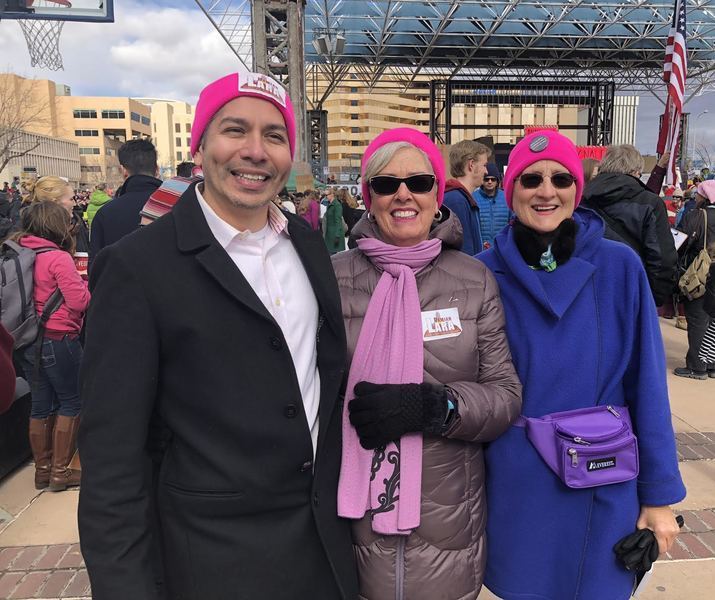 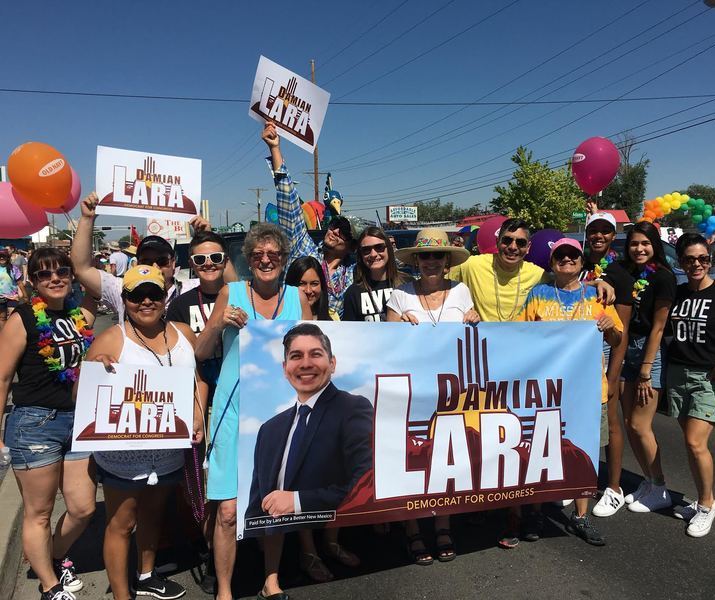 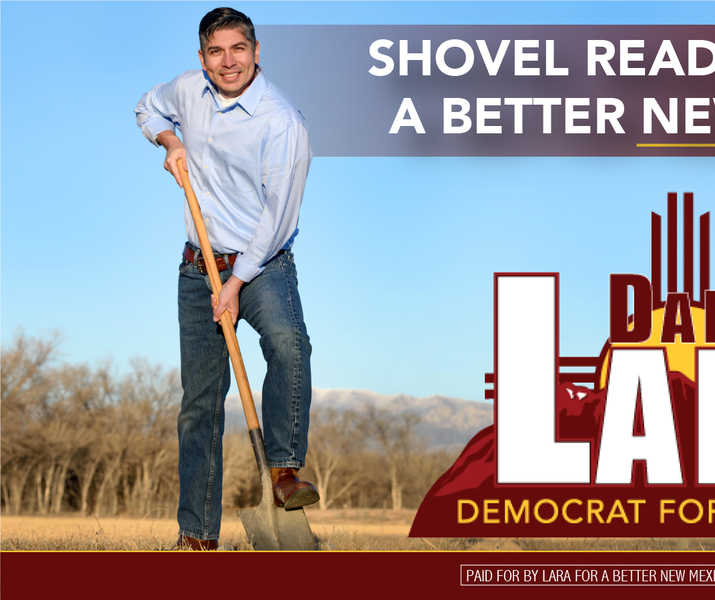 Damian Lara is a candidate for the First Congressional District of New Mexico. Damian has lived by his values - from immigrating to southeastern New Mexico with his single mother and three siblings. Damian worked the potato and onion fields. He worked his way through high school, college and law school, and has dedicated his entire career to public service and improving the lives in his community. Damian Lara is fighting for a better New Mexico! Damian is a progressive Democrat who believes we can build a better New Mexico by fighting for a better economy, better educational opportunities and better high-quality healthcare for all people. He also believes in protecting the environment, criminal justice reform, and fixing immigration by protecting our economy while fighting for family unity.