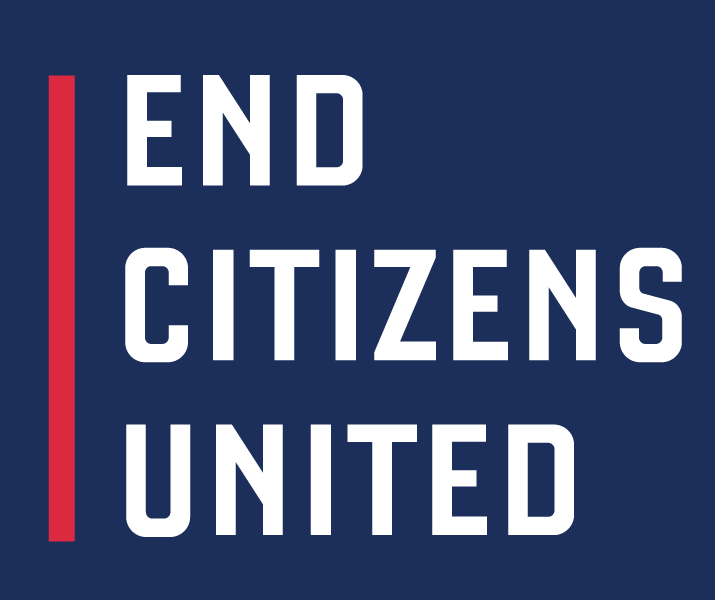 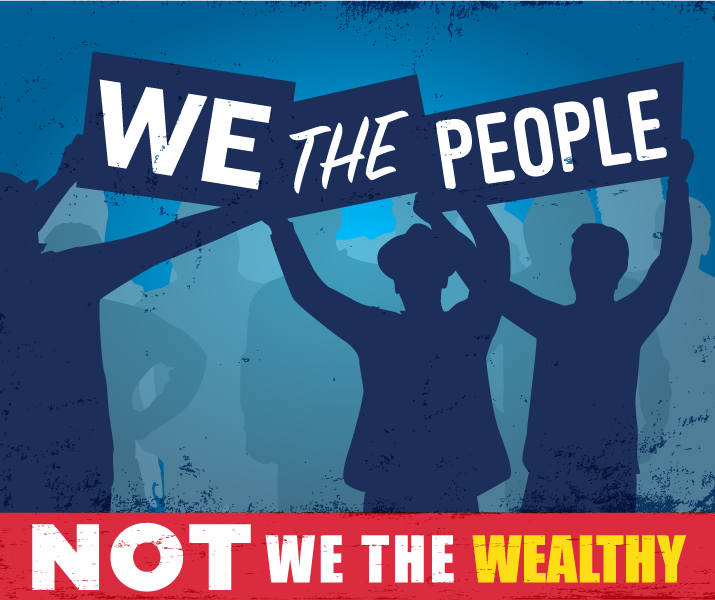 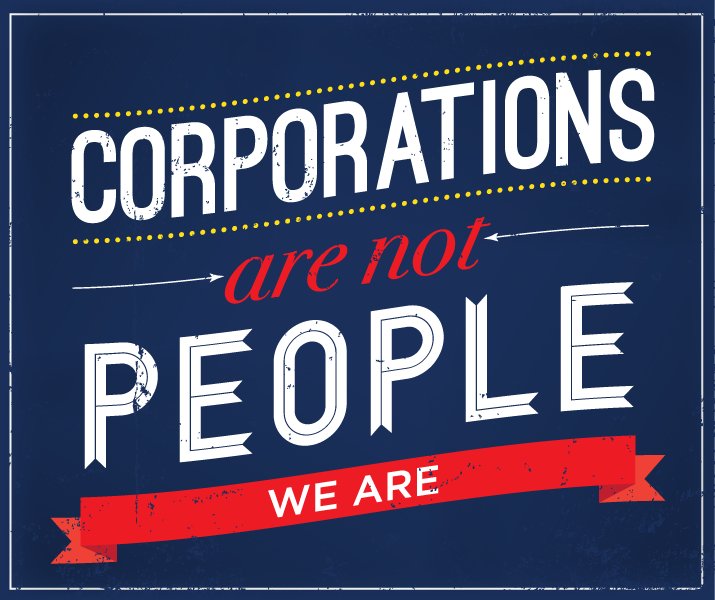 Established March 1st, 2015, End Citizens United is a Political Action Committee funded by grassroots donors. We are dedicated to countering the disastrous effects of Citizens United and reforming our campaign finance system. We’ll show elected officials, candidates, voters, and the press that the grassroots are fighting back with force against the increasing brazenness of billionaires trying to buy our elections. This will be key to building a broad coalition working towards campaign finance reform and pressuring lawmakers to take action.